Owner
So, as I promised, we are back just a few weeks after we first went down!

Ha, yeah right... But we are back for real, and we actually have some really awesome things to bring to you! We have spent the last 3 years (sue me) working on bringing PERP back to you all, better than we ever had it, and better than anyone else has and likely ever will. Literally starting from scratch and taking nothing at all from the previous gamemode, we have a finished product that will run smoother than anything you've ever played on Garry's Mod before.

You may notice that we have a new name. We teamed up with Sadistic Slayer and X1L3D from Exiled Servers, who have been longtime friends since SniperBoys/AreanGaming started. They have been invaluable in creating our new community and helping with the development process for the game. Since many of the players from both communities have played together, this should be an awesome combination.

With that said, on to Sadistic Slayer:

Owner
Welcome back, it's been a while!

For the last couple years we've been busy and it's time for us to show you what we've been working on; something that I'm hoping is more true to what we had set out to do with Exiled Servers in the past. To create a place in the image of something we would actually want to play.

The vision that we have had is for a server where you can just join it from the server browser and it simply works. We wanted gamemodes which weren't a cobbled together mess of random developers coming and going, hacked together across a decade of Gmod changes and performed more like a slide show than a FPS. We have worked together to create a place for something that we could be proud of instead of ashamed of disgustingly bad code that could only often be made worse unless you rewrite vast sections of it.

Our goal has always been to make a place that didn't have admins who ban you for being "rude" to them or their friends. It irritated us to no end to see players stuck with servers with esoteric rules designed to enforce elitism, discourage new players and even players which are less than insanely serious from playing and enjoying the game. We couldn't stand seeing communities sell out, offering up vast gameplay advantages, entire core gamemode features behind a pay wall or even ban removal and administration positions all up for a dollar amount.

Exiled Servers is here to create a place that is actually fun to play but not just a place that's fun for us to play. We want to make sure that it's fun for you as well. This can mean nearly anything down the road, but primarily this means we want your input on anything and everything. This isn't a place where the server owners believe they can do no wrong, they can, and definitely will.

This place is meant to be somewhere that if you don't like how something works, all you have to do is post up that something is wrong or even how you think it is wrong. Don't like how some items are priced or find something incorrect? Just check out our documentation, post your issue and what you think will fix it and we will reply. You can always find us on Steam, TeamSpeak or on here through a PM or post.

Exiled Servers is back to make something better than what is out there and we want you along for the ride!

Very excited, finally a good PERP community is going to be alive again.

so when is this coming out

Server Administrator
Has Kornpops been made Legally Retarded yet?

Glad to see the light at the end of the tunnel

Looking forward to play again! It's been way too long. Everything looks great.

Many long nights and memories on PERP with the Arean/Exiled family, Can't wait to refresh them. Thanks crew for working so hard for SOO long. 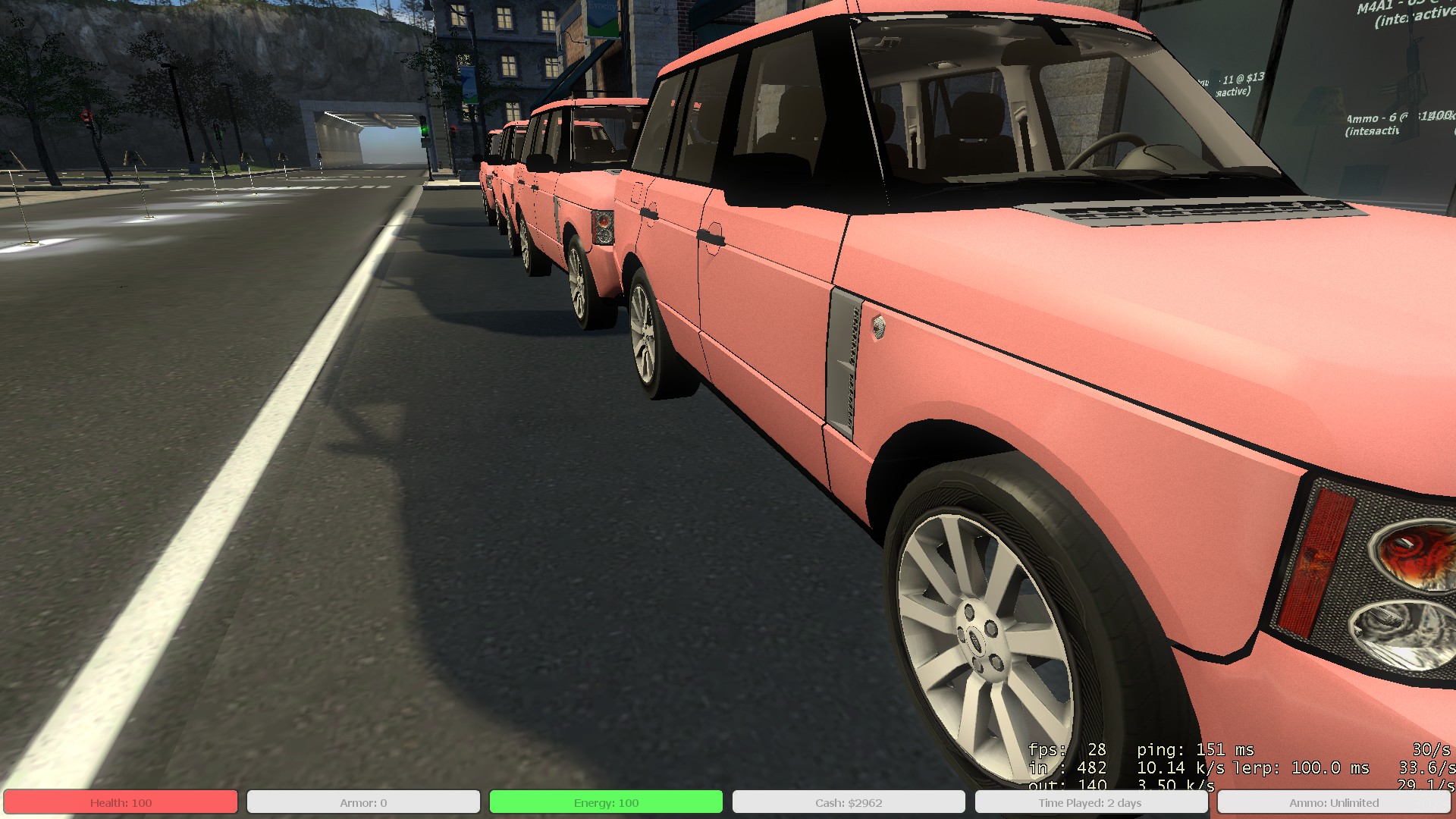 2017,
Samurai Jack came back and so did ExiledServers. Never thought i would see this day

The amount of man hours that must of went into this re-code is insane.

Been a long time coming from floating hummers, to a completely re coded gamemode!! Some goddamn Good fuckin work guys

Good to be back lads See you all in evocity!
You must log in or register to reply here.
Share:
Link
Top